• To create awareness amongst the general public how the Kolkata Traffic Police department manages one of the world’s most difficult city traffic scenarios.

•  Evolution of Kolkata traffic police and heritage of one of the oldest traffic systems in India.

• To drive an awareness program to create trust and competency of Kolkata Traffic Police.

In the case of this 13:20 minutes long documentary film, we began planning the script after several weeks of studying the needs and challenges faced by the Traffic Police. Our research team did a splendid job, accumulating historic evidence, fine details of Kolkata and the overall traffic system. In addition, our team also did lots of interviews to identify the relevant features that we portrayed in our film. We ensured that the film concept became clear to us and the general public for fair, honest and effective deliverance of the message to take place.

As we were making the film, we knew we weren’t immediately going to change a few pessimistic viewpoints about our traffic system, nor did we expect a film would catalyze a mass awareness overnight. But we did believe, we could, for the first time, give a model of a government's security system that provides us with a nonstop service since 1874.

Although the film principally focuses historical background and evolution of the Kolkata Traffic Police, we also subtly highlight the social harm perspective, crimes and traffic crashes, which are the major threats to public safety, and how Kolkata Traffic Police is doing a fine job to prevent them.

• We had received high admiration from people after the initial screening.

• The video is an integral part of the Kolkata Traffic Police Museum, showing every day to the general public.

• The video has also been shown to different events and exposition organized by Kolkata Traffic Police. 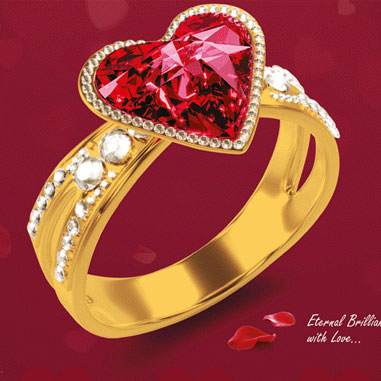 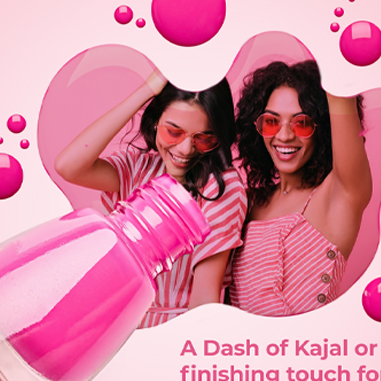 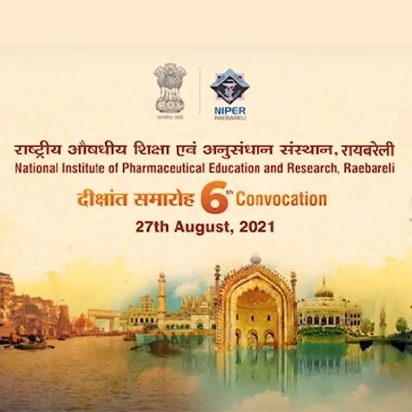 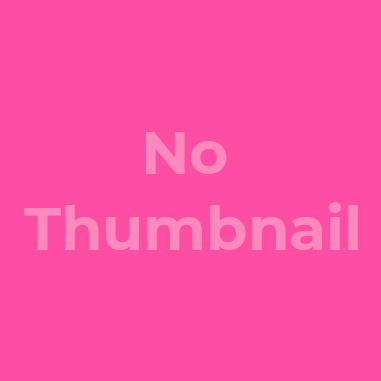 The Curtain Raiser Volume of The Global Encyclopaedia of the Ramayana 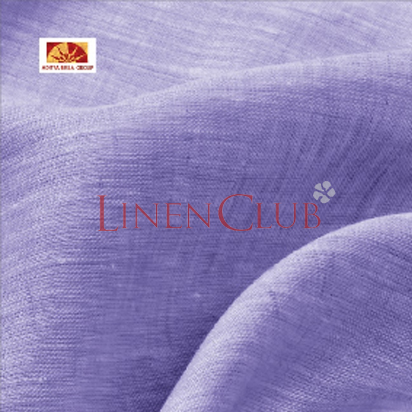 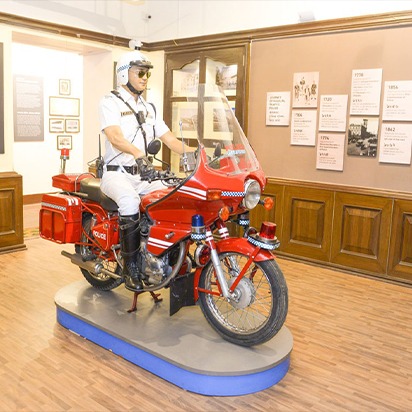 The Commemorative Bicentenary Celebration of the Indian Museum 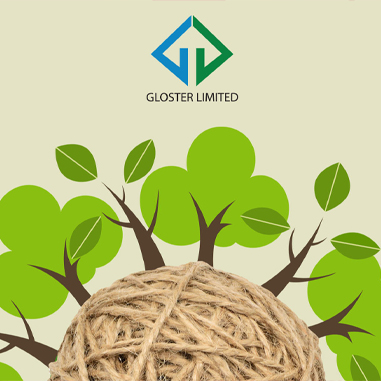 Global Encyclopaedia of the Ramayana 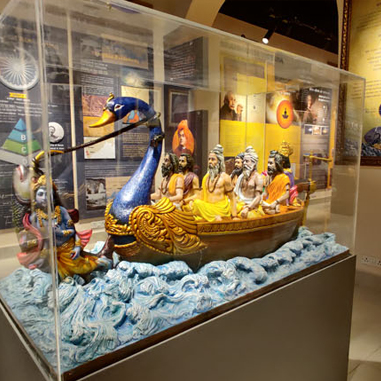 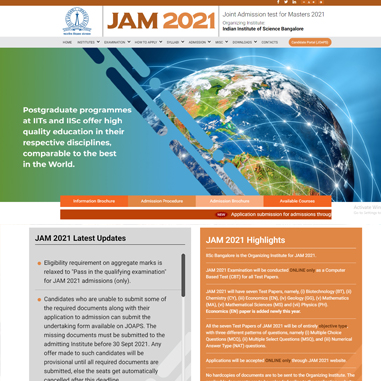 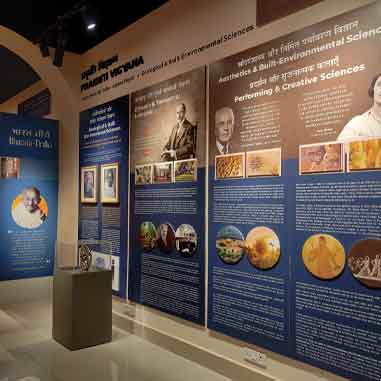